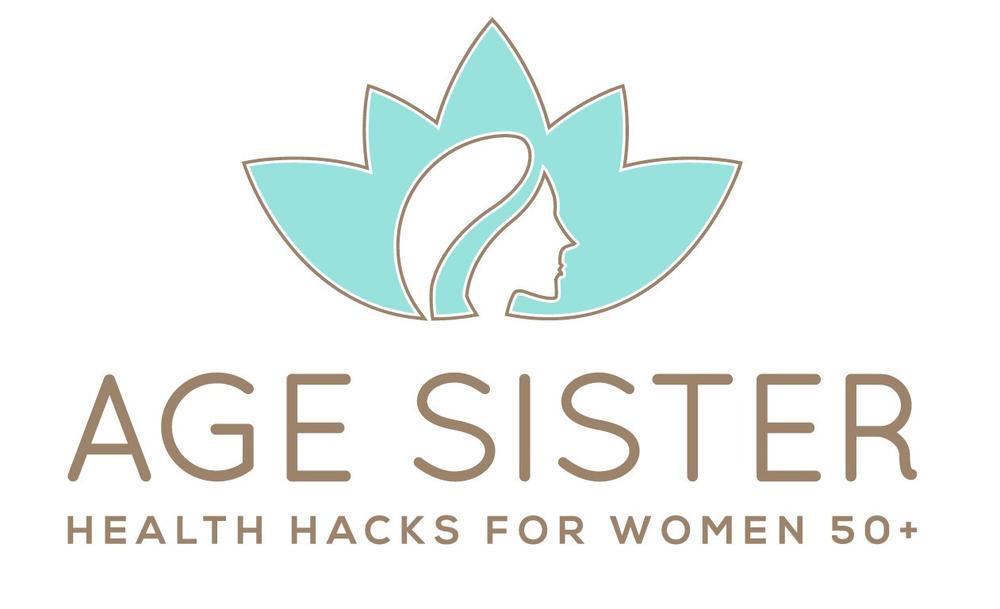 Let's all take a deep breath... 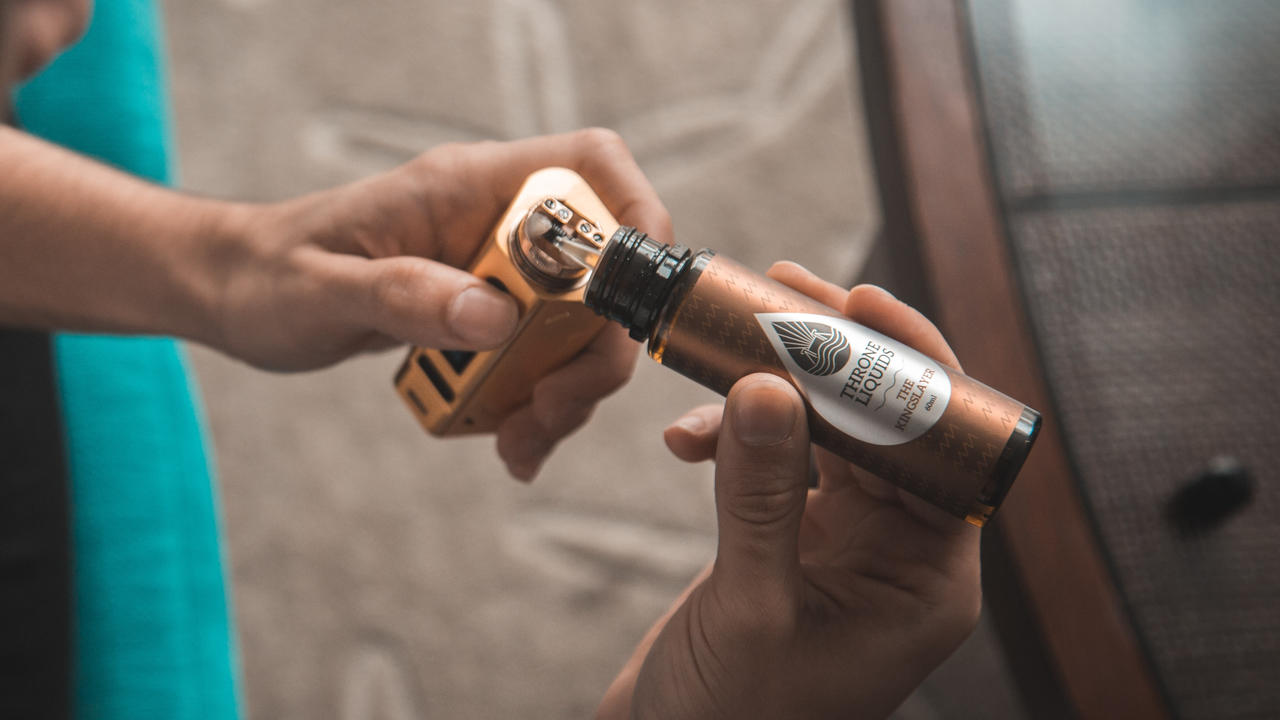 Every year, I sit in a little booth while a technician coaches me to expand my lungs as much a possible. “Big breath in! And blow out as hard as you can”, she coaches, as she tests my lungs for overall function and capacity.

The exercise physiologist in me knows that a childhood of constant indoor exposure to secondhand smoke, working in smoke-filled pubs when I was young, along with my genetics, has likely led to my more delicate lungs in adulthood. When you work in health promotion, it feels quite humbling to manage your own chronic health problem, but I’m luckier than most asthmatics in that my condition has remained stable for the last 15 years.

My own experience (and those of loved ones) led me to an interest chronic disease prevention. We know unequivocally that some of the biggest killers and illness-producers (e.g., heart disease, some cancers, type 2 diabetes) can be managed and/or prevented with reducing lifestyle- related risks. Twenty-five years ago, I started the journey of devoting my career to reducing chronic disease risk by way of healthy lifestyle, in large populations of people.

There are many risks that we work hard to manage or eliminate with public health initiatives. In the past decade in Canada, we hadn’t done especially well in increasing physical activity rates, alcohol use remained fairly steady, but we were winning the war against smoking. Because of this, I can’t think of a more disappointing time in my career than when, about a decade ago, e-cigarettes came on the market.

Although it’s a hot topic of debate about whether or not e-cigarettes may be slightly better than tobacco (so far, we know that they contain fewer toxicants than cigarettes, and have been shown to be helpful for those who want to quit traditional smoking), they also have the potential to be a major public health risk.

My main concern with the research related to the use of e-cigarettes for a quit smoking tool, is that there is little discussion of how long the subjects in any of the studies continued to vape when the research had ended. Also, important to note is that in preliminary results on the effects of vaping, stiffening of the artery walls and transient increases in blood pressure seem to be two of the important side effects.

Keep in mind that in 1910, researcher Dr. George L. Meylan of Columbia University stated, "there is no scientific evidence that the moderate use of tobacco by healthy mature men produces any beneficial or injurious physical effects that can be measured." This sounds eerily like some of the early research released on vaping products. Fast forward 100 years and we now know that millions and millions of lives have been lost to tobacco use. Many more lives have been impacted by smoking-related illness.

We know the harms of smoking because we can access longer-term data on the outcomes of people who have smoked for many years. But because e-cigarettes are relatively new, we don’t have the same information about vaping. We do know that e-cigarettes contain a sometimes-alarming amount of nicotine, and nicotine is highly addictive.

Unfortunately, warning bells are starting to ring about the use of vaping products and every day brings a new news story about clusters of patients who seemingly fall ill after vaping. As of today, there doesn’t appear to be a universally identified cause of vaping-related illness and death, but I think it’s safe to say that the additives in vapes that are safe to eat, are not as likely to be as safe when heated and inhaled into our delicate little lung sacs that so brilliantly provide gas exchange to keep our bodies going.

To date, vaping-related research has been (quite rightfully) focused on teens and youth. Women, and especially those over the age of 45, appear to be almost entirely missing from vaping studies. This is a significant blind spot, given that the only age group who are smoking at similar levels to 18-19-year-olds girls are women between the ages of 50-64. Interestingly, smoking rates are almost half that rate when women reach the age of 65 and older.

Although, I can’t find any information about how all those women are quitting smoking as they move into their mid-sixties, I would think that it might also be safe to assume that some of them are using vapes to curb their habit. In a population of women who are already at higher risk of developing heart disease, vaping seems like a very bad idea to add to the mix.

Listen, if you’re still smoking and you’re part of the Age Sister community, absolutely no judgment here. And yes, of course, I would love you to quit. But the point of this post is really to discourage women over 50 from using vapes as a so-called “healthy” alternative to smoking. We’ve had “smoking cessation” aids (e.g., the patch) for years and many of them work quite well.

So please, if you’re trying to give up tobacco, don’t take up vaping as an alternative. Just because we can’t prove long-term harm yet, doesn’t mean that vapes are harmless. Unfortunately, it just means that we must wait and see the illnesses that will develop from long-term exposure.

If you’re trying to quit, trust me, the Age Sisters are cheering you on from the sidelines. In the meantime, here are some free resources that can help: 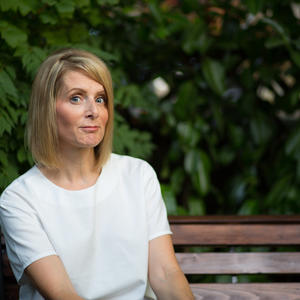 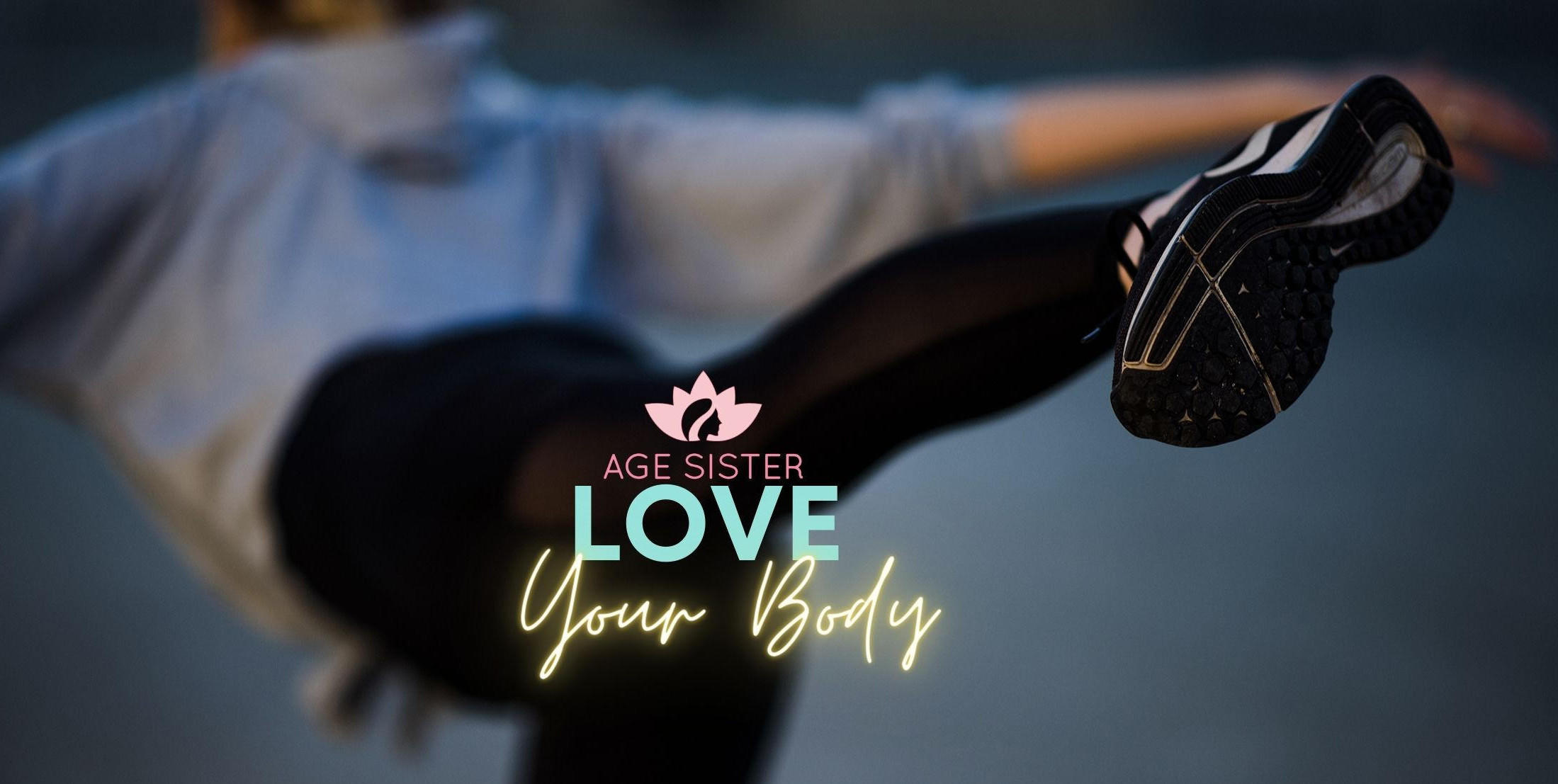 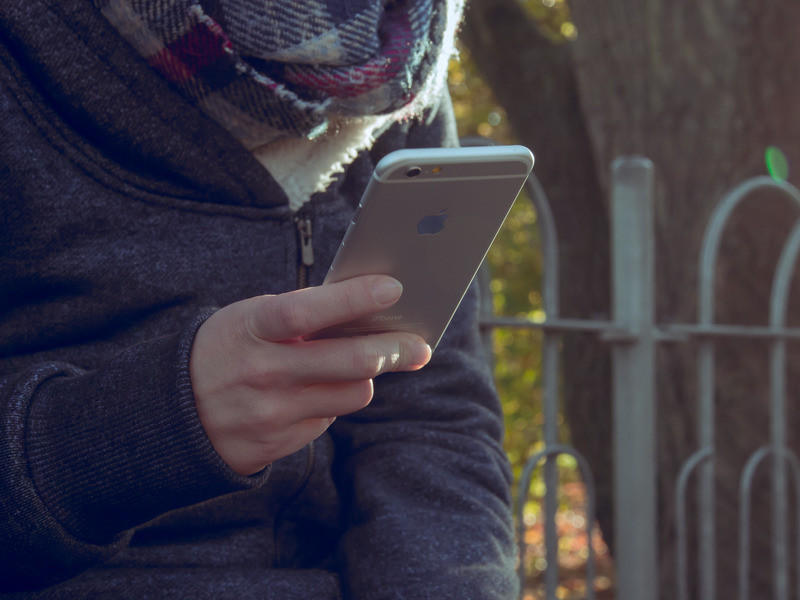