Brain health in women: What’s really going on as you age? 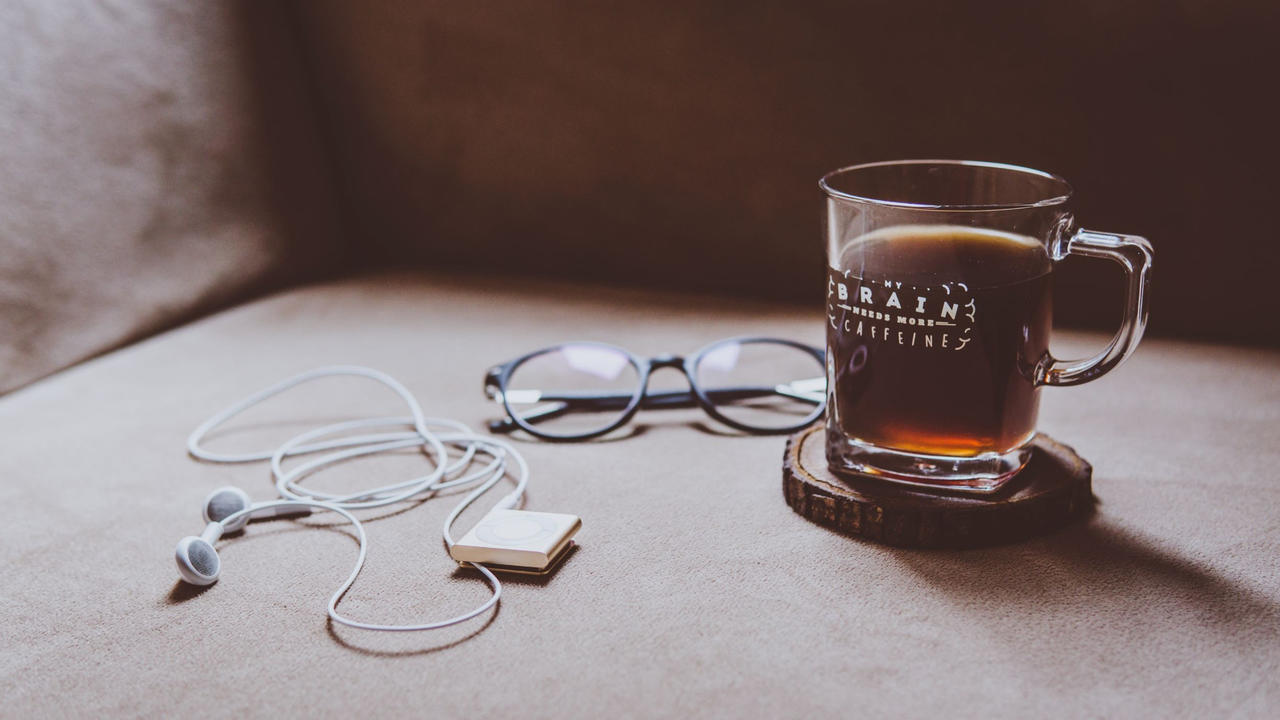 I was recently at a conference on healthy aging where one of the speakers, a researcher who studies the impact of aging on the brain, admitted that the question she gets asked the most often is, “Is this normal?” Apparently, many women are worried about what their brains are up to as they age.

One of the biggest concerns is memory loss, along with the feeling that mid-life brains aren’t as sharp as they were in the past. Some women also worry that being forgetful might be an early sign of cognitive deterioration. The researcher used this example to put memory loss in perspective. She said, “Forgetting where you put your keys, even multiple times, is normal – standing at a bus stop in the rain without a coat, and not knowing how you got there is not.”

Overall brain health has been the biggest topic request that I have had from Age Sister readers, so I am setting out to write two posts about cognitive health in aging over the course of the next two weeks. Although memory loss is a major concern, some women also feel that their levels of anxious and rigid thinking have increased as they have gotten older. This week let’s start by tackling the anxiety and mood issue.

First, we must begin by looking at what is going on in the peri and post menopausal stages of life. Although later mid-life is typically a time of greater success, better financial security, and feeling more comfortable in your own skin, it is also a time that presents us with some very significant stressors.

Think about it, if you’re over 50 you may be dealing with empty nest syndrome, possible health problems, care-giving of elderly parents, changes in family roles, professional shifts (including retirement), changes in significant relationships, and the unfortunate feelings of societal invisibility. Some would suggest that these life stressors exacerbate an already physically trying time.

The impacts of sleep

Along with these issues, many women experience problems with sleep as they transition from peri to post-menopause. If your sleep is irregular, you might be at higher risk for anxiety and low mood. Researchers looking at menopausal women and sleep tend to group sleep problems into two categories; difficulty initiating sleep (DIS) and non-restorative sleep (NRS). DIS has been found to be correlated with anxiety while NRS is more closely associated with depression.[1]

Women in the menopausal years have been studied extensively regarding depression, and it seems safe to say that rates of depression go up at this time of life; researchers suggest that the risk of developing depressive symptoms has a steep increase in both the menopausal transition as well as many years after.[2]

Anxiety in menopausal and post-menopausal women has been studied less thoroughly, but it appears that in many of the related studies, symptoms of anxiety have been associated with what are known as “vasomotor” symptoms in aging women (most notably, hot flashes/flushes). Here’s where things get interesting…

It seems that the way we think about symptoms can trigger the feelings of anxiety. Hot flashes can make us feel unwell and if we interpret the feelings as abnormal, our anxiety levels can rise. Researchers looking at a collection of studies found that women who engage in “catastrophic thinking” about what is going on during the menopausal transition are much more likely to experience anxiety.[3]

The issue of rigid thinking

Catastrophic thinking can become habitual as we get older – we can find ourselves feeling more anxious, rigid with our thinking, worried, and just generally a little more stressed. Anxiety has also been associated with trouble concentrating and with problems with focus, which may in turn impact how sharp your brain feels (more on this next week). I don’t think it would be a stretch to suggest that if we experience untreated feelings of anxiety during menopause, it could easily carry over into the years following.

There is a certain comfort that comes from familiarity. But many women miss the spontaneity of youth as much as they miss the great skin. When our thinking becomes more rigid, we are more likely to miss out on things that we might enjoy. Some researchers also suggest that rigid thinking and the traits related to anxiety go hand in hand.

How can we best manage changes in mood, anxiety, and rigid thinking? Come back next week and read part two of this post, where I dive into theses issues along with the feelings of memory loss, and the 11 things that you can do for better brain health. 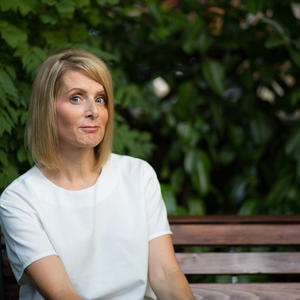