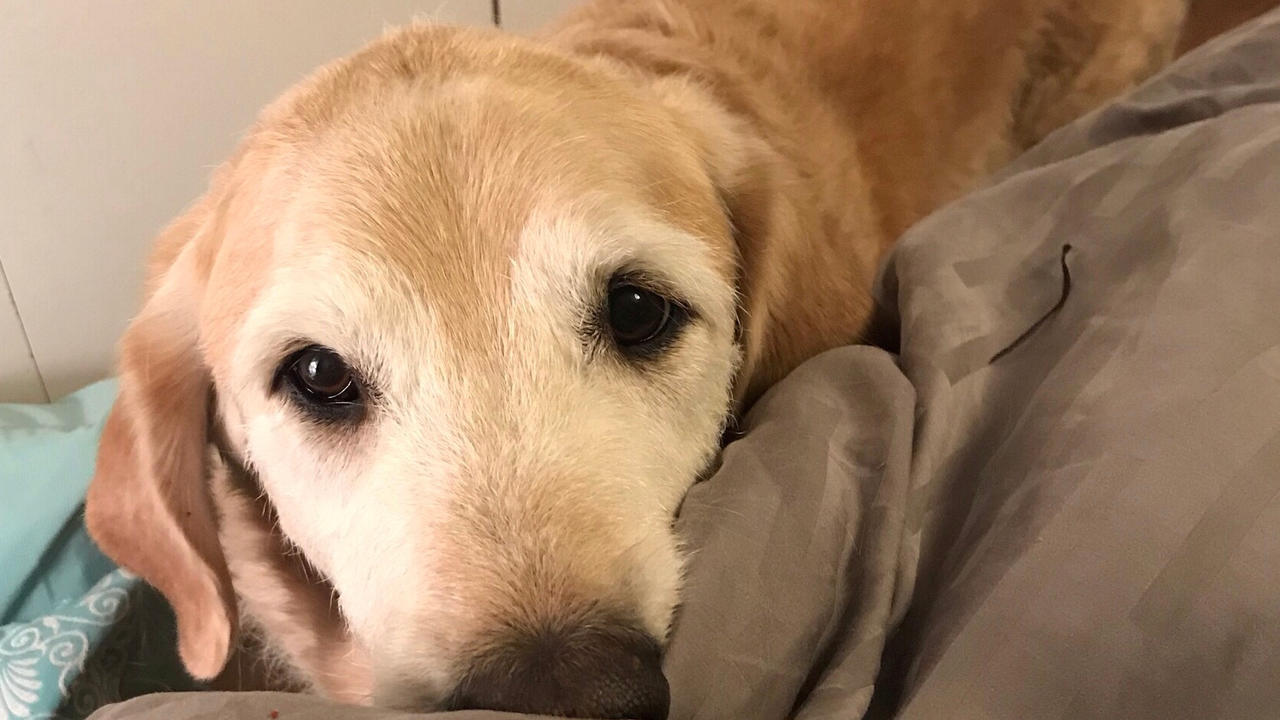 Every morning, one of my favourite males lumbers down the stairs and plops himself down in front of the fire. Although he’s not much of a conversationalist, he’s a great walking partner. After 10 years together he still loves me unconditionally. All he asks for is the occasional head scratches and a cookie here and there. Oh, and just by having him in my life, research confirms that I will sit less and move more. Where do you find a great guy like this? In the large breed section at your local animal shelter 😊.

Will you really move more by getting a dog? The simple answer is yes. Anyone who owns a dog will tell you that depending on the energy level of the breed, dogs need to be exercised several times a day. Many dogs, like mine, need a significant amount of high-level physical activity per week. This typically equates to less overall sitting time, especially in urban-dwelling owners.

There is a term in the research for the dogs, people, and physical activity connection. It’s called “dog-walking science” (yes, that is a real term). In fact, there’s quite a few studies on the impact of dog ownership on physical activity rates. An earlier study in 2006 published in the Journal of Preventive Medicine found that dog owners walked an average of 300 minutes a week compared to 168 minutes a week for non-owners.

Since then, dog walking has been studied in many ways and with many different populations. A 2017 study compared older adults who had dogs to those who didn’t. After carefully matching demographics in the groups (age, sex, ethnicity, socioeconomic status) the researchers found that dog owners spent on average an extra 22 minutes a day walking, when compared to non-dog owners; for the Age Sisters out there who count their steps, the researchers found that dog owners had almost an additional 3000 steps a day![1] [2]

One of my favourite pieces of research in this area was one done on the emotional states of dog-owning participants. The research subjects were surveyed several times a day on their mobile phones and were asked to report what they were doing and how they were feeling. The folks who were doing physical activity with their dogs were much more likely to report being happy or calm/relaxed than those without a dog. Similar research suggests that dog owners may also experience better mental well-being from the satisfaction experienced by the dog; apparently the happy dog on the end of the leash, makes the owner happy too.

Why would anyone fund a study on happiness related to walking with a dog? Because we know that if we can make physical activity more enjoyable, not only is it more likely to happen but its also more sustainable long-term. Believe it or not, increasing dog ownership has been proposed as a potential public health intervention to help get people more active.[3]

Another fun piece of the research in this area looked at the “behaviour-intention gap”. Just as it sounds, this is the disconnect between us intending to do something and actually doing it. When you break down the complex analysis, dog owners who had bigger dogs were more likely to follow through on walking them regularly. Here’s my simple equation: small yard + big dog = less sitting time for me.

How does this relate to women over 50? In a large study of ethnically diverse post-menopausal women, those who owned dogs were far more likely to meet physical activity guidelines and had less time seated than their dog-less counterparts. The highest levels of activity and the lowest levels of sitting time were in older women who owned dogs and lived alone. [4]

I would never encourage someone to adopt a dog just based on increasing physical activity; dogs are an enormous commitment and can take time away from other areas of your life. However, if you’re toying with the idea of getting a dog, picking a breed that you can exercise with might be something you will want to consider.

My large dog is a lot of extra work and commitment but has kept me more active overall. The added bonus is that although he sleeps away most of the day, he usually gets me up and away from my computer at least once during the workday.

At the end of the day, there are few other exercise partners that are always happy to join you in any weather, regardless of your mood, and don’t care about how you look. Your dog might not just be your best friend, she just might be your key to healthy living.